Philadelphia is unique among big cities in how it publishes open data for civic hackers, journalists, entrepreneurs, researchers and other users.

The City of Philadelphia has designated the community-built Open Data Philly website as it’s official data directory for open data – we’re the only big city in the country (maybe the only city period) that does not unilaterally control the data portal where city departments publish their data. 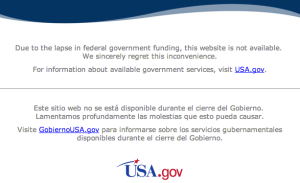 Pursuing a strategy like this is not without its challenges, but I believe that it is ultimately a better way to engage the community of users around open data releases. The members of our open data community are all stakeholders in the operation and management of the city’s open data portal. They can submit new data sources for inclusion in the portal, and they can suggest changes in how the platform works.

Some things to consider as we continue to build our community here in Philly.